Through collaboration and intelligent resource coordination, team Citilink Piling was responsive in its engineering of innovative solutions to challenges that arose. 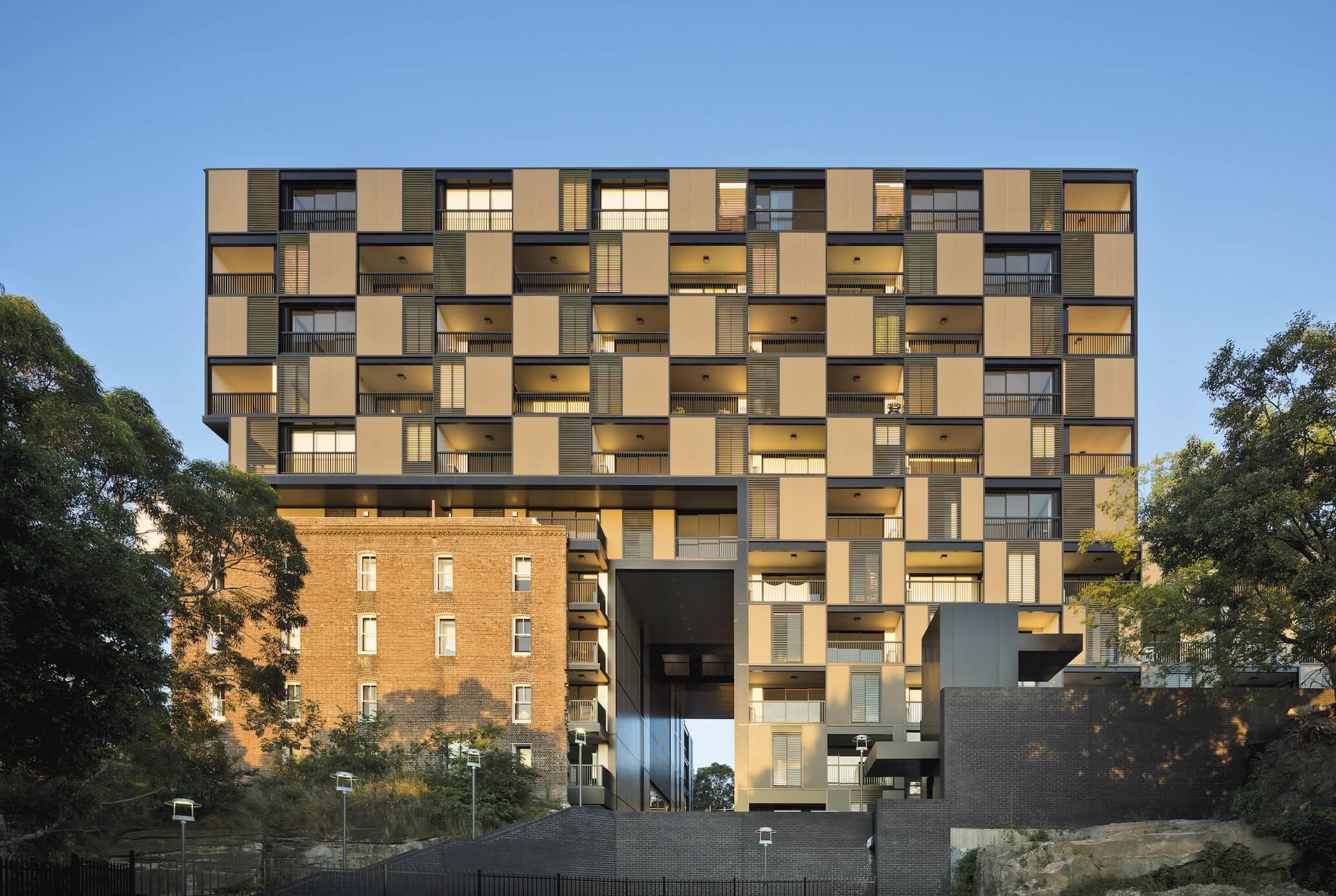 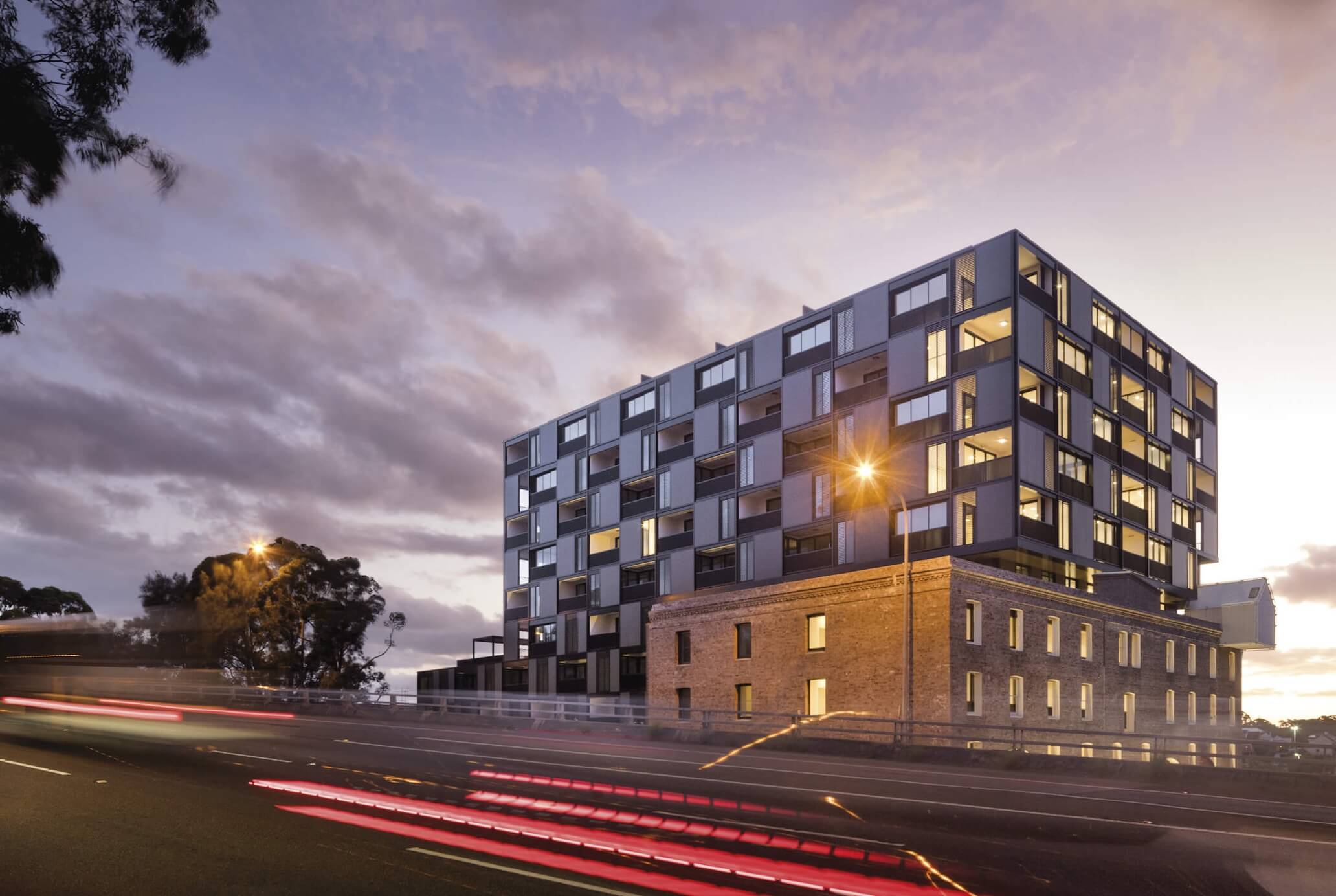 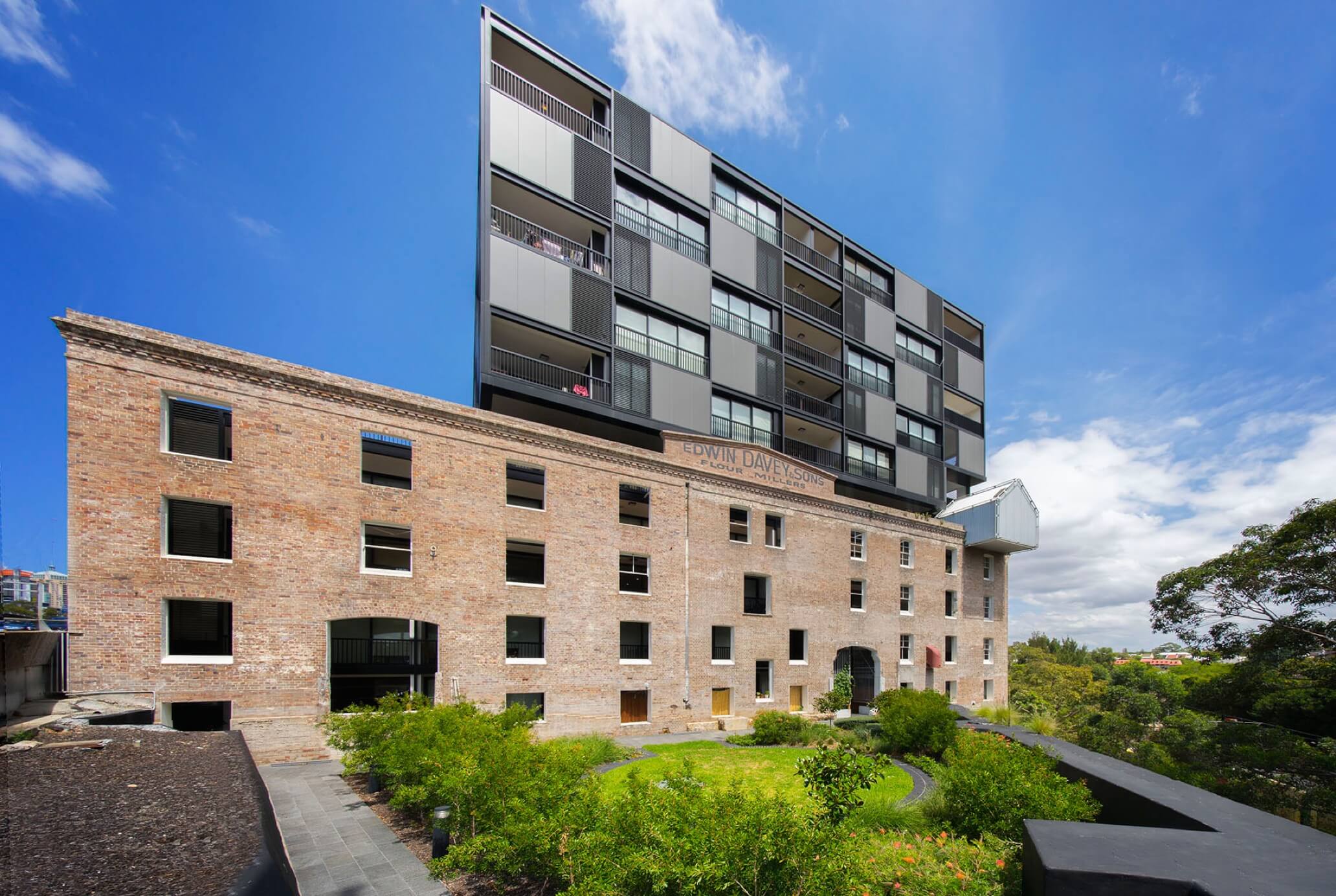 Built in 1896, the Edwin Davey & Sons Flour Mill was one of Sydney's longest serving ﬂour mills. In 1911 the mill underwent a no-expense-spared rebuild after ﬁre destroyed much of the building. The mill continued ﬂour production until its closure in 1996, after nearly 100 years of operation.

Today, the site remains historically significant and its remaining walls stand as one of the last vestiges of an industry once prevalent in the area.

The project comprised of two complementary buildings, including a four-storey and a ten-storey structure, which will add new residential apartments and commercial floor spaces to the iconic structure.

The Harbour Mill has become a landmark piece of infrastructure on the harbour side of Sydney.

Due to the complexity of the project, Ceerose engaged Citilink Piling to take on the piling works for the new Harbour Mill Development.

Geological conditions did not vary dramatically across the project. The ground was medium strength rock at approximately 7m, with water seepage from 5m.

There were still complications with the ground having such large amounts of water seeping in, meaning that the piles would be a harder to drill, and that concrete would need to be poured using a boom pump, and water pumped out as concrete was being poured in the bottom of the pile.

One of the most difficult problems we faced on this job was a Dyke in the ground. Due to the angle of the Dyke and its position, we had to take the approach of drilling on an angle against the dyke, in order to stop the auger from creeping and keeping the pile straight.

Citilink Piling was able to contribute the necessary resources, experience and technical expertise to deliver the landmark Harbour Mill Pyrmont Development – one of the largest pieces of harbour-side structures to be built in Sydney’s CBD for many years.

With the challenges that came with this project, Citilink Piling were able to offer alternative methods and solutions to problems that arose, to keep the project within the required budget and offer professional guidance to the following stages that were to follow the works that Citilink Piling were engaged in. 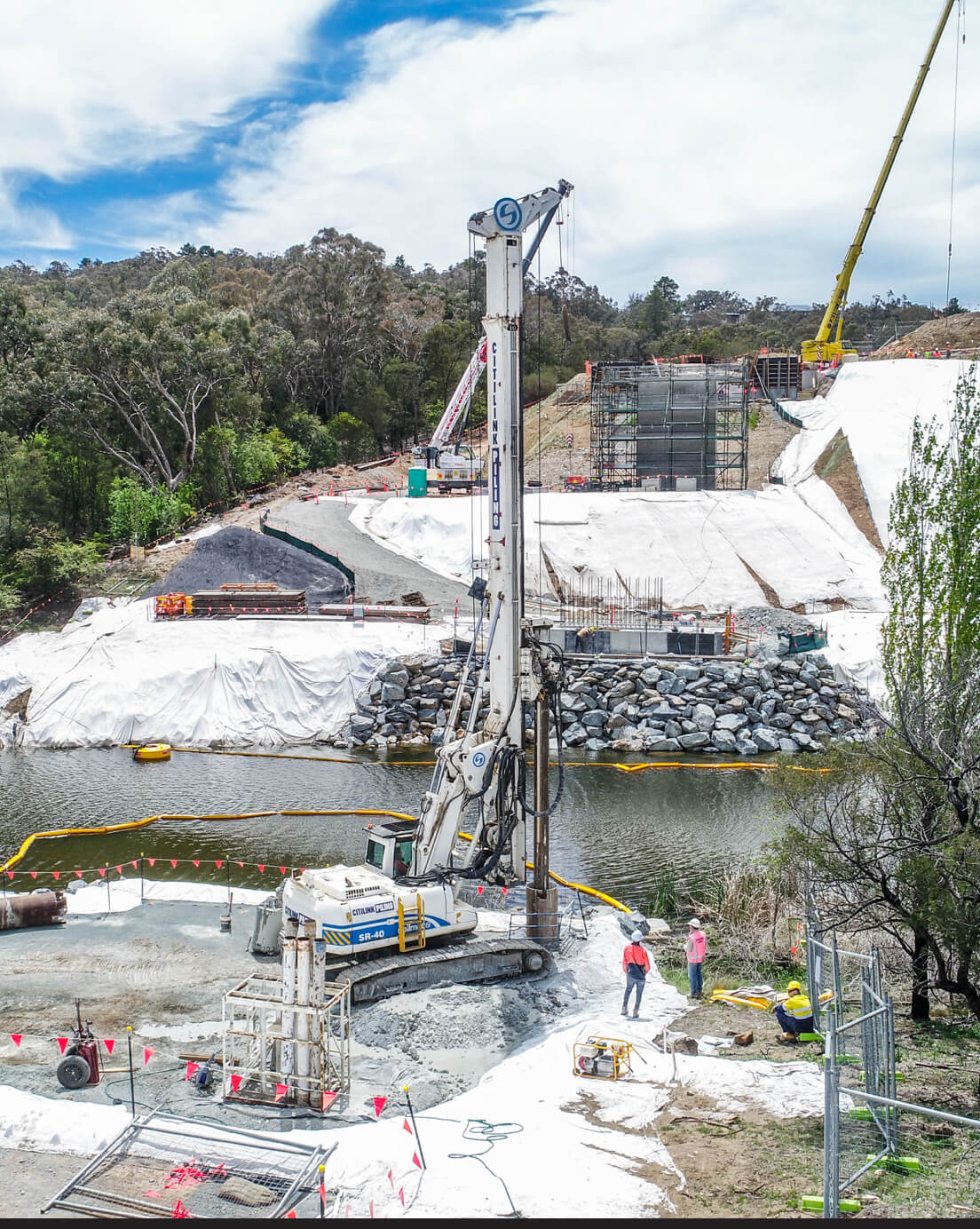 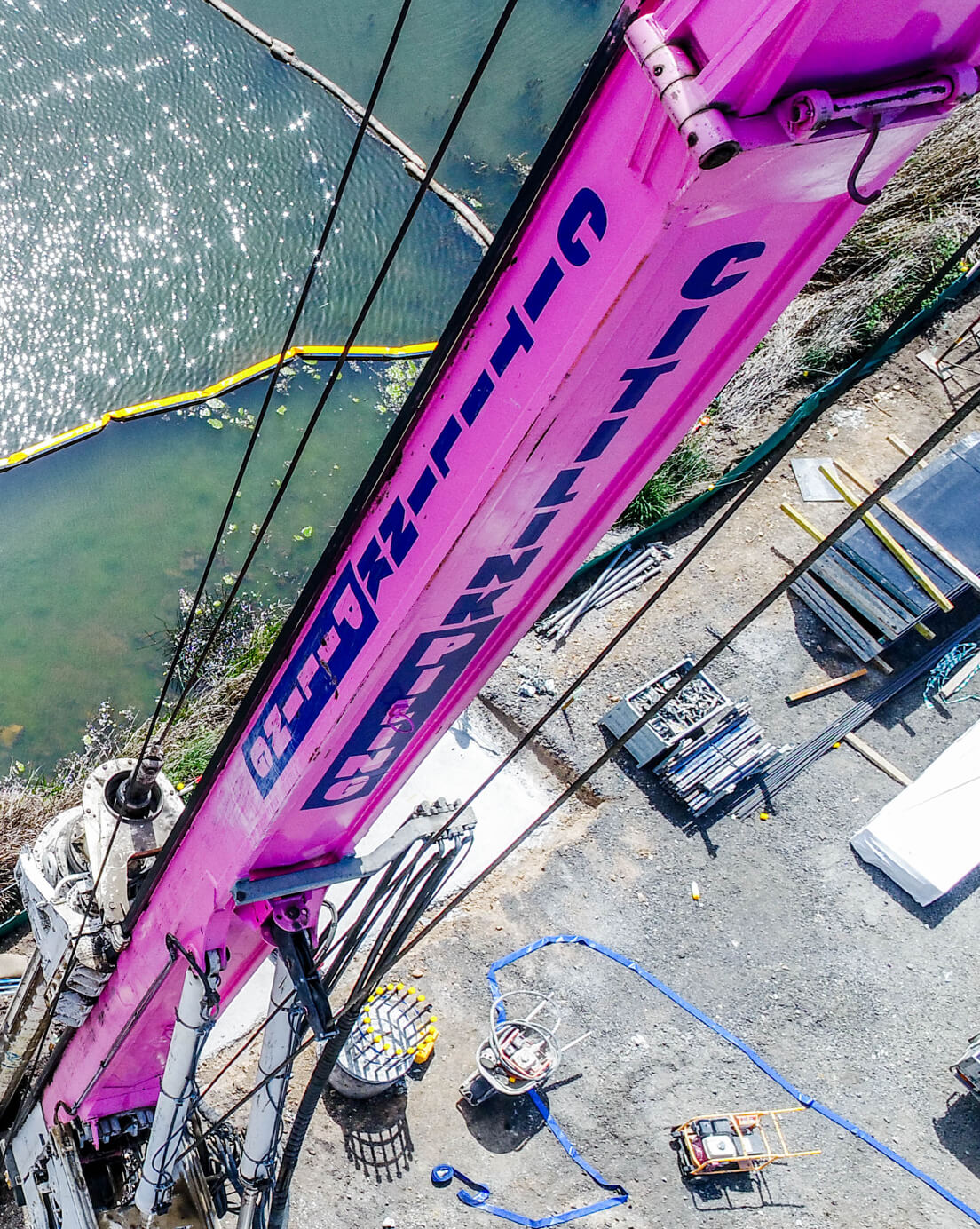 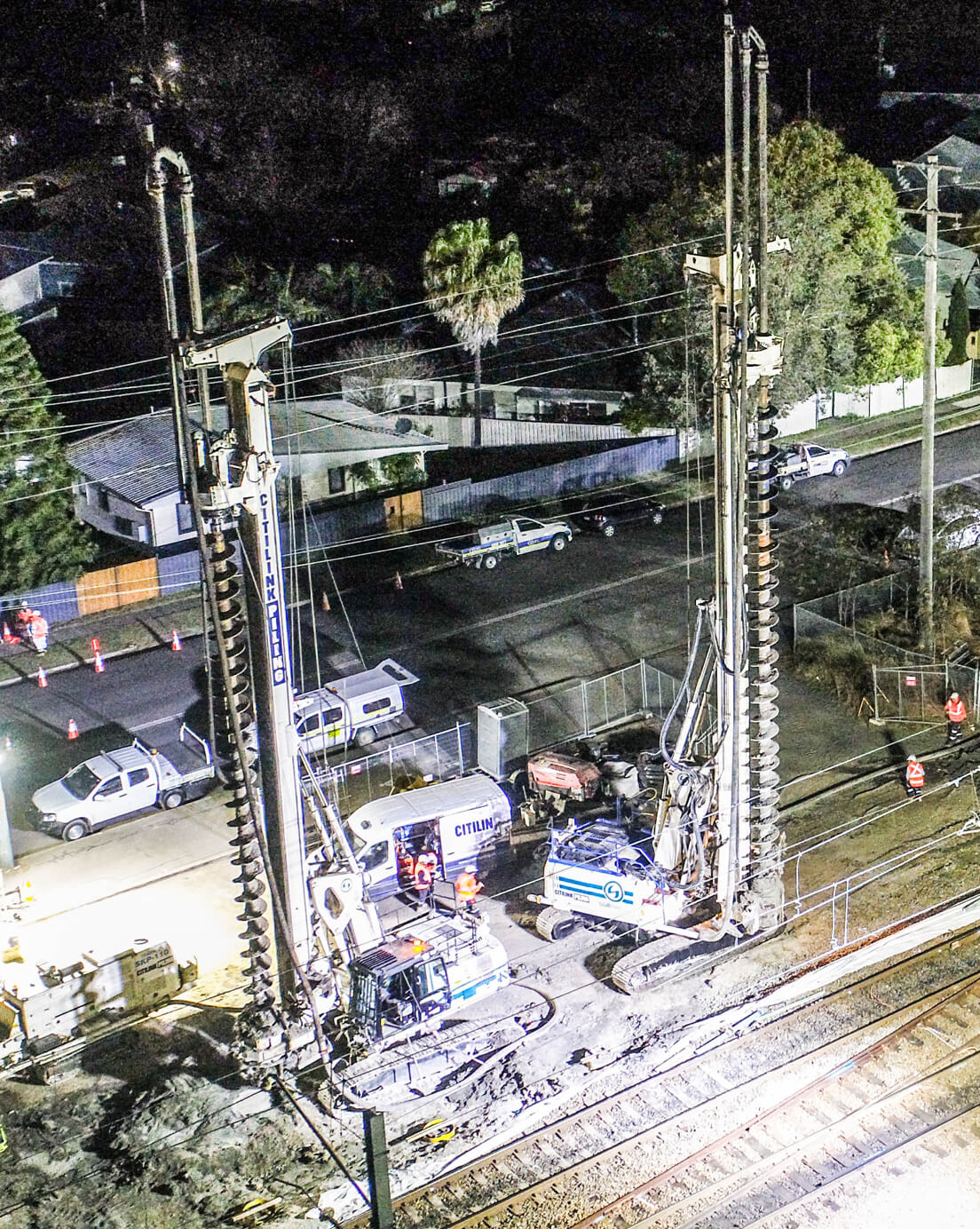